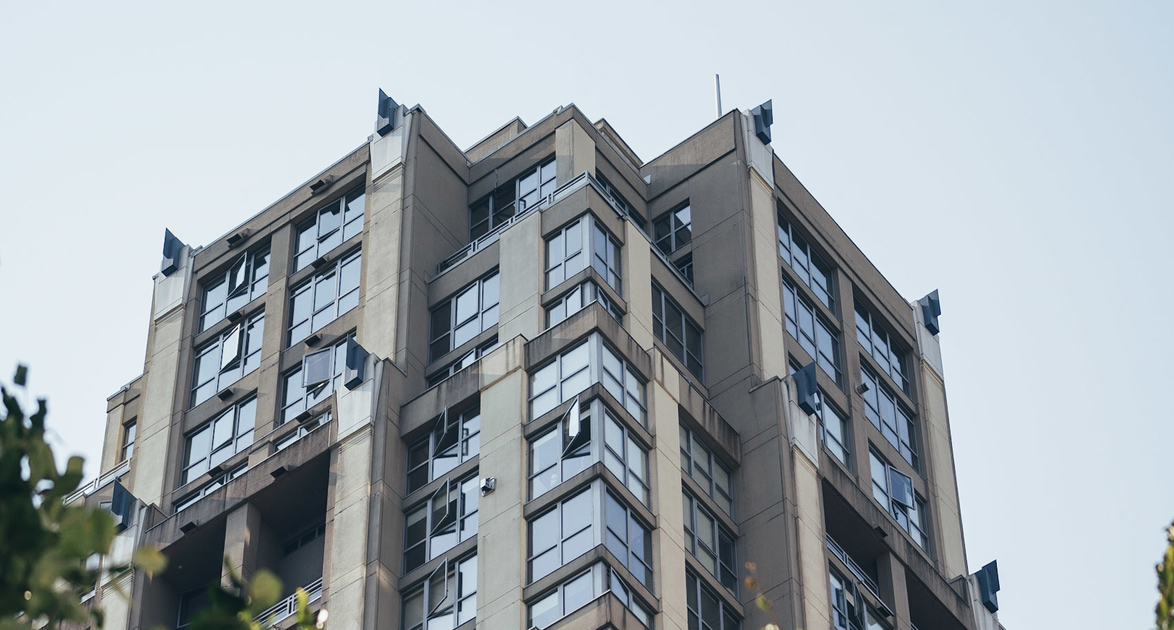 A pioneer without the science-fiction

Metropolis was one of the first projects to implement the Vancouver Heritage Revitalization Agreement (along with the Robson Street Vancouver Library, now the Victoria Secret / CTV building), in beautifully restoring the Canadian Linen Building. Two-storey lofts were incorporated into the plans, pioneering the now-coveted concept of loft living which contributed to this now prestigious neighbourhood’s transitions from warehouse district to an urban residential utopia. 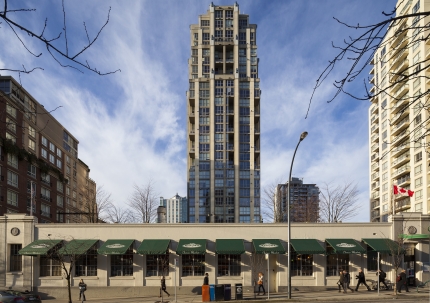 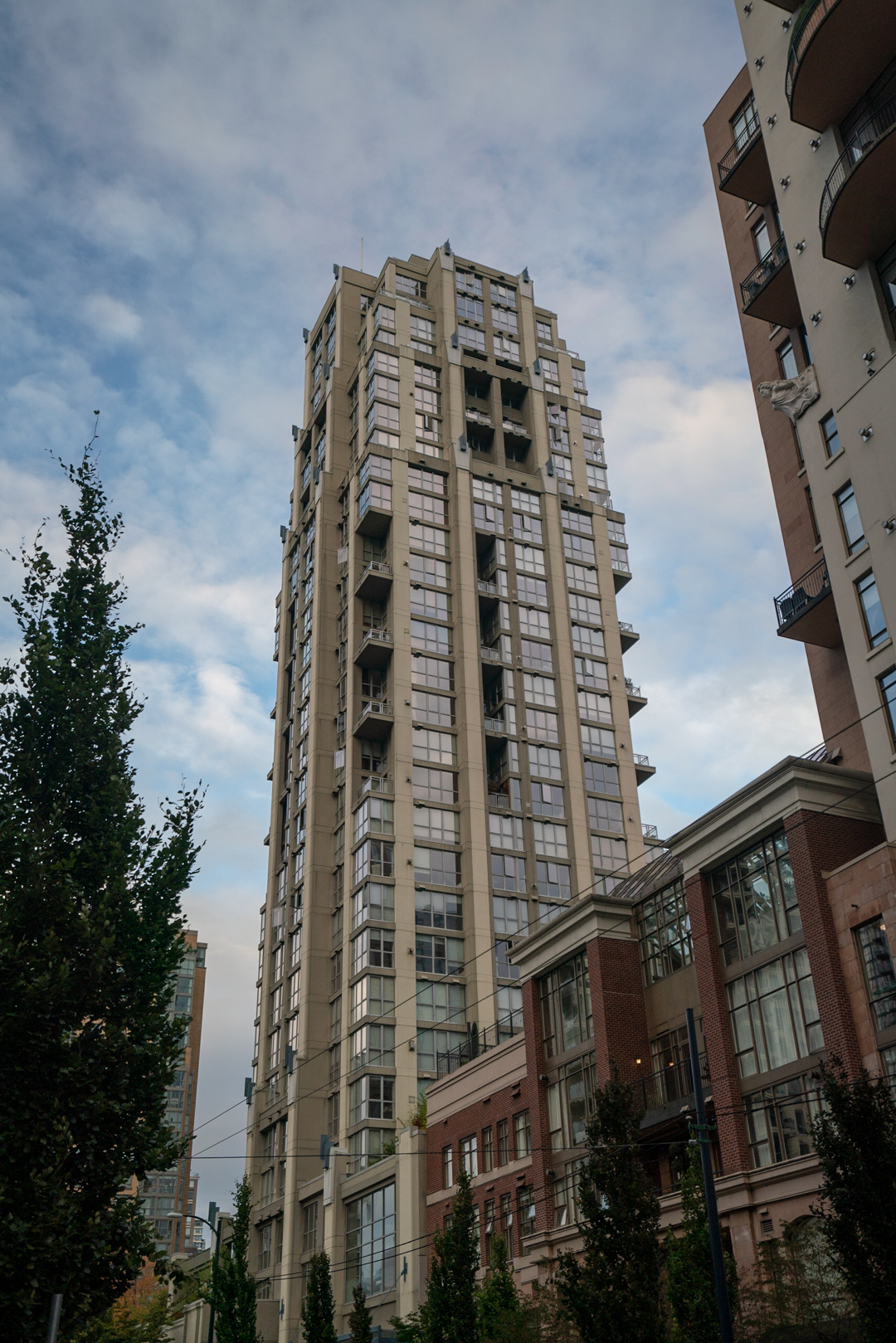 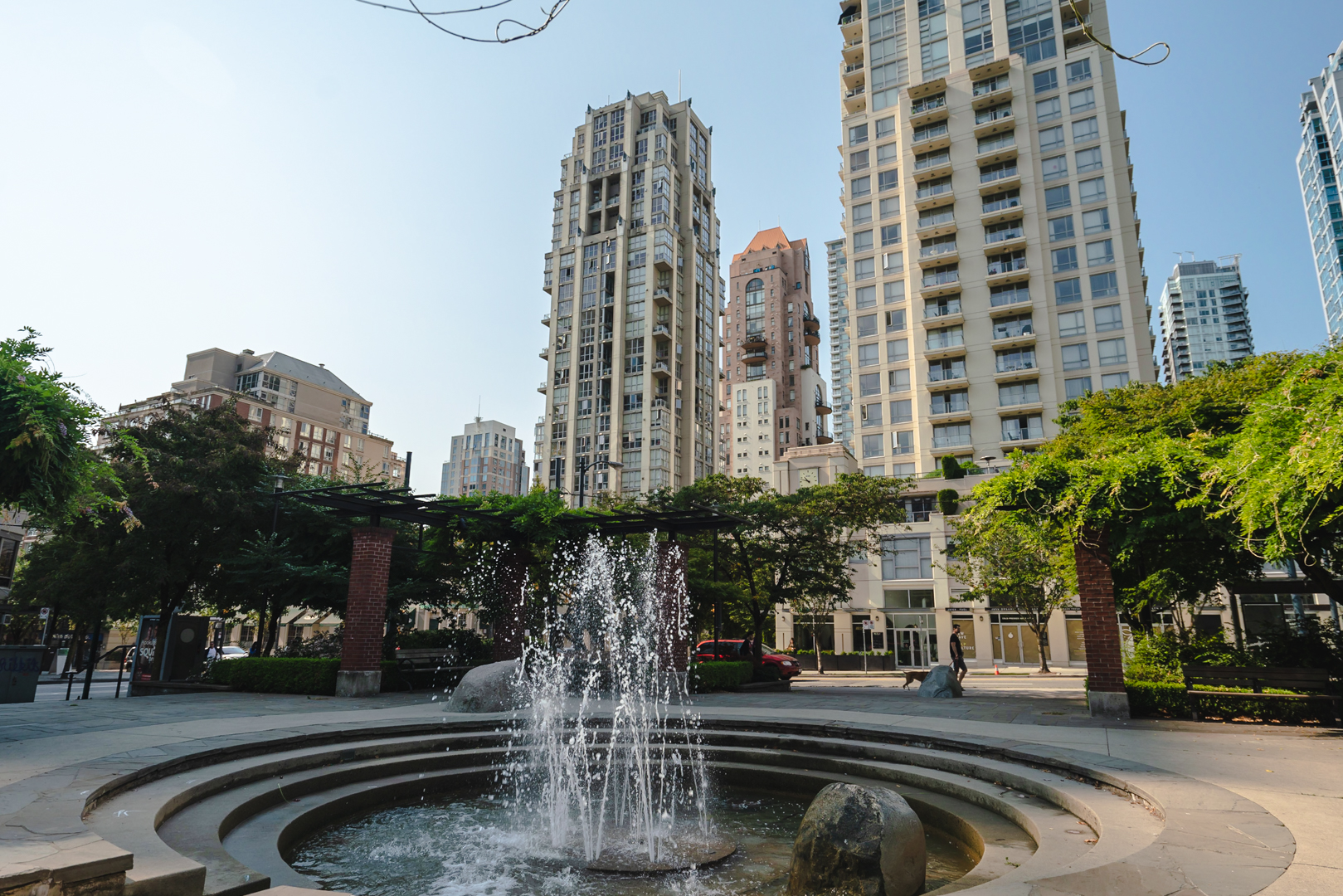 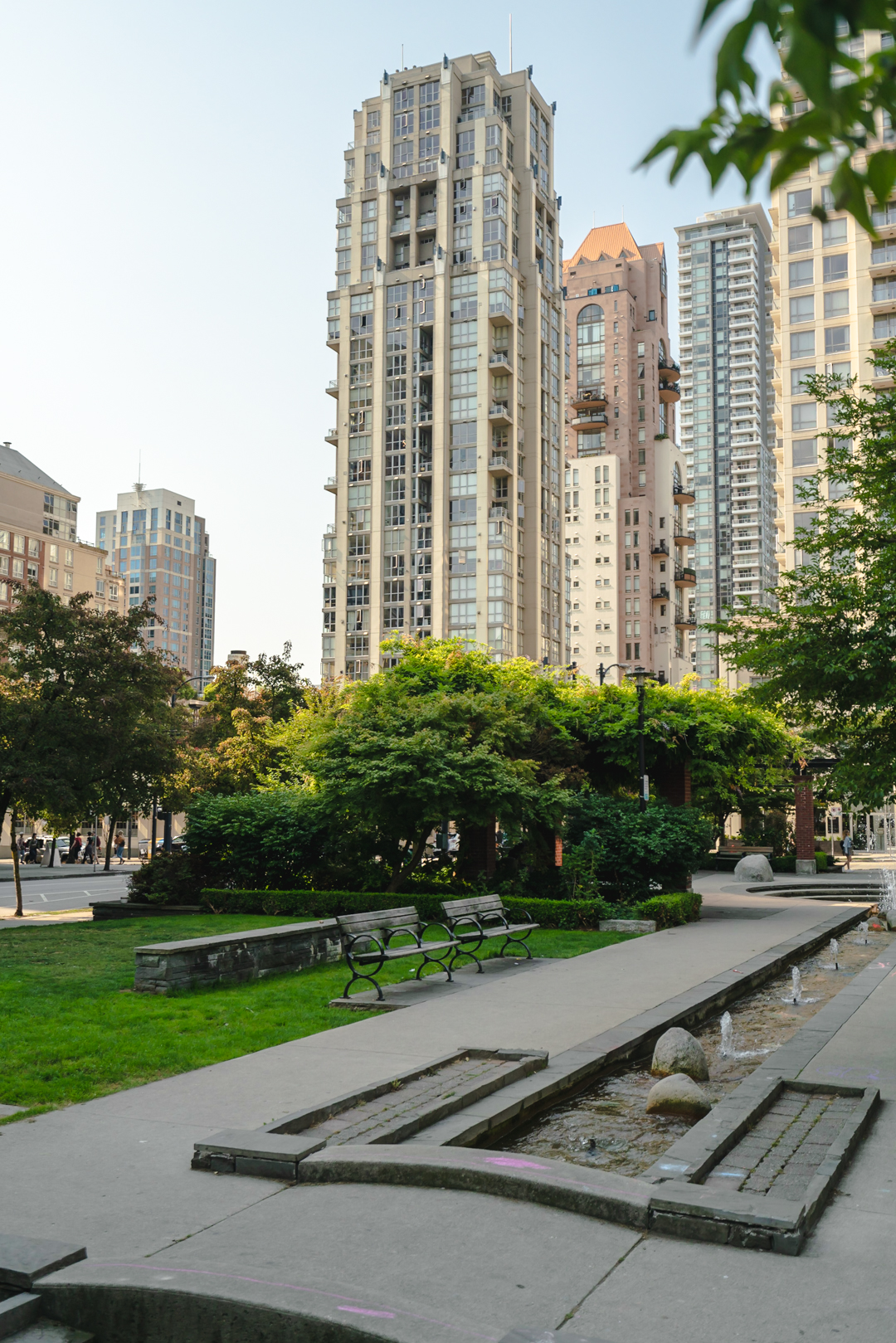